RAIN RFID Alliance Elected Tom Grant to Board of Directors 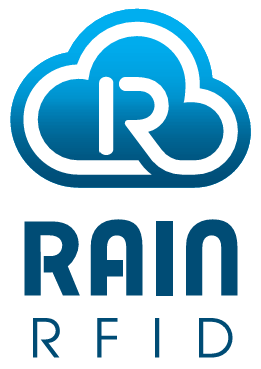 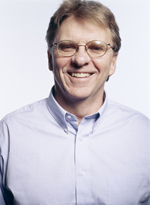 PITTSBURG, PA., Oct. 22, 2014— The RAIN RFID Alliance today announced the election of Tom Grant, General Manager of Trimble’s ThingMagic Division, to its Board of Directors. Mr. Grant’s term started October 2014 and will run through March 2016.

Mr. Grant has been an influential participant in the UHF RFID industry since he became the Chairman at ThingMagic in 2001. He collaborated with the MIT Auto-ID Center and the EPC Global’s development of UHF RFID standards. In their early years, ThingMagic recognized UHF RFID as a key technology to deliver the Internet of Things (IoT) vision. ThingMagic was very influential as one of the first companies to receive EPC compliance for its reader products, and they helped Intel develop their UHF RFID reader chip to enter the market. ThingMagic was acquired by Trimble in 2010, where Mr. Grant manages the ThingMagic division addressing the use of RAIN technology in several vertical markets.

“The RAIN Alliance was founded to pull companies together, expand awareness of RAIN technology and grow the market,” said Steve Halliday, president of RAIN. “Tom is a welcome addition to our board and his experience is an ideal fit in the organization.”

“I am excited to join RAIN’s Board of Directors,” said Tom Grant, general manager of Trimble’s ThingMagic Division. “I share the Charter members’ enthusiasm for the potential of UHF RFID.  Many have worked for years to establish Gen2 as a standard.  It is time we turn our attention to promoting its ubiquitous adoption by the industrial and consumer markets. I look forward to contributing to RAIN’s efforts to make that happen.”